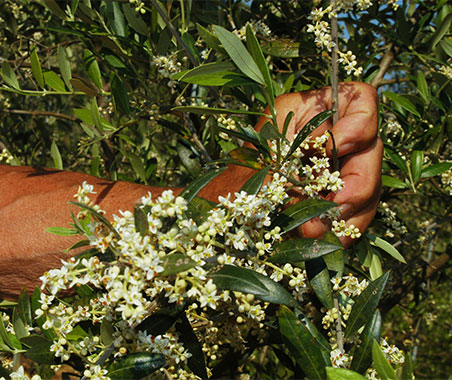 Every bottle of extra virgin olive oil, produced by the Fanciulli Del Casino di Siena, contains, not only an oil with distinct and brilliant characteristics, but also the ancient history of the families that have contributed to the formation of this passionate agricultural tradition.

Our products from certified organic farming, are governed by the EEC regulation 2092/91 and are subject to a rigid system of controls established by law, which verifies compliance with specific production rules.
In every stage of the production cycle, the use of chemical products (pesticides and fertilizers) is excluded, and are exclusively provided environment-friendly techniques for cultivation and breeding: to make land fertile is used crop rotations, organic fertilizers and natural minerals only. To defend the crops from pests are adopted products and techniques which have no impact on the environment. 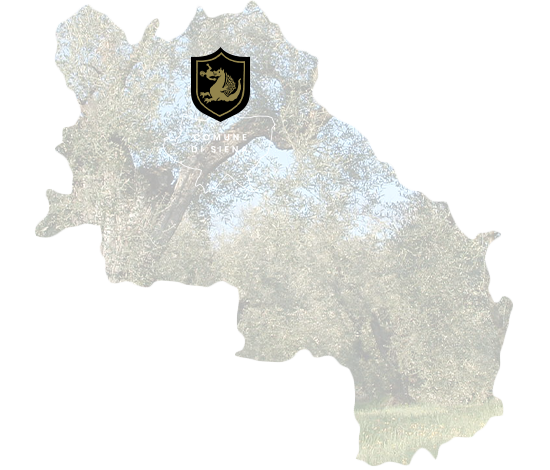 Value of the territory

Located in the countryside of Siena, the Bagno a Sorra agricultural estate extends over several bodies in the area surrounding the city. Geographically located in anti-Apennine Tuscany, where the prevalent yellow sands alternate with scarce clays, it faces west of the city at an altitude of between 250 and 350 meters above sea level. The temperate climate, typical of the Tyrrhenian regions of central Italy, is characterized by an average annual rainfall of about 800 mm, distributed mainly in spring and autumn, a period in which temperatures fluctuate between an average min. of 4° and an average max. of 24°. This type of territory has contributed and continues to contribute to the excellent quality of the product.

This website uses cookies to improve your experience while you navigate through the website. Out of these, the cookies that are categorized as necessary are stored on your browser as they are essential for the working of basic functionalities of the website. We also use third-party cookies that help us analyze and understand how you use this website. These cookies will be stored in your browser only with your consent. You also have the option to opt-out of these cookies. But opting out of some of these cookies may affect your browsing experience.
SAVE & ACCEPT
Powered by